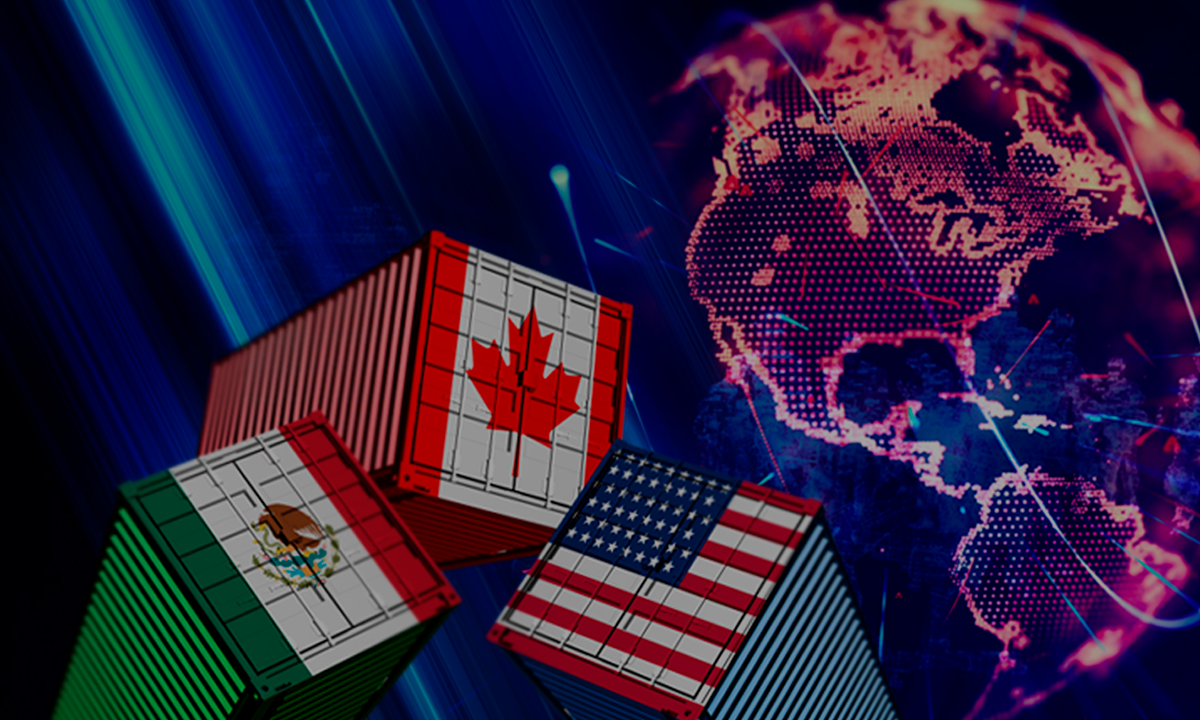 Posted on in
News

Learn how the changes can benefit you.

On July 1, 2020, the new certification of origin entered into force, as part of the implementation of the United States-Mexico-Canada Agreement (“USMCA” or “CUSMA”, in Canada). From now on, NAFTA certificates of origin, in printed formats, are no longer valid.

The list of conditions or requirements that a merchandise must meet to be considered as originating – to be entitled to the preferential tariff negotiated – was modernized and updated.

Remanufactured goods, toys or assortments became part of the list. Fish obtained from aquaculture in North America are now considered native. The list of operations allowed in cases of transit through third countries was expanded and the specific rules of origin were modified.

It is the first time that the certificate format has been changed in the last 26 years. As part of our commitment to keep our customers informed on the latest logistics issues, we prepared a quick guide with the main points you should be aware of.

1. Now, it is a self-certification.

You no longer have to go to any authority to obtain a new certification.

2. The certification is now electronic.

According to Mexico’s Ministry of Economy, the certification can be part of invoices or any other commercial document.

Pre-established formats are no longer necessary. It is enough to include very specific data, determined by the USMCA/CUSMA. We will list it below.

Annex 5-A of the agreement lists nine minimum information elements for it to be considered a certificate: * It can now cover multiple shipments of identical goods for a specified period of up to 12 months.

Another interesting update is that the document cannot be rejected by the authority due to minimal errors.

Whoever submits the certification of origin now has five working days to make the necessary corrections and resubmit it if the customs authority determines that the document is illegible, defective or has not been filled in accordance with the rule.

The five days begin to count from the day after the notification of the request.

And another significant detail: the certification can be presented in Spanish, English or French, indiscriminately.

The importer may require a translation of the certification of origin from the exporter.

As we’ve mentioned above, the exporter, the producer and now the importer (in Mexico, the latter in three years and six months) can be certified.

The producer who fills a Certification of Origin must be able to demonstrate that the merchandise is an originating good.

If the exporter is not the producer, he can fill out the certification using the information (including documents) that establishes that the merchandise is an originating good.

Nevertheless, such goods cannot be part of a series of imports.

What is considered a series of imports?

Dividing the goods listed on an invoice into two or more requests (each valued below USD 1,000 for the purpose of evading the origin certification requirements established in the USMCA/CUSMA).

6. It is valid for four years starting on its date of issue.

It can also be issued for a single operation, or for multiple shipments of identical merchandise, for a period of up to one year.

In addition to obtaining the information, documentation and other means of proof required to verify the country of origin and provenance of the goods, importers and exporters must:

The de minimis rule determines that a merchandise is an originating good if the value of all non-originating materials used in its production does not exceed 10%:

9. The preferential tariff treatment can be denied

If it is determined that the merchandise does not qualify for the agreement, or that the requirements of the origin procedures of chapter 5 of the USMCA/CUSMA were not met, or also as a result of origin verification procedures, the preferential treatment can be denied.

10. If you’re in doubt, find an expert in customs issues

At EP America, we are for you, to solve your doubts and handle your international cargo, inside and outside the USMCA/CUSMA area, in the most correct way possible.